A confident, energetic and smart little dog, the Jack Russell is a favourite of the British people. Bred in England during the early 1800s, their role was one of a hunting dog; specifically one that would flush out foxes and rabbits. Interestingly, they were only recognised by the Kennel Club in 2016. However, this was […] 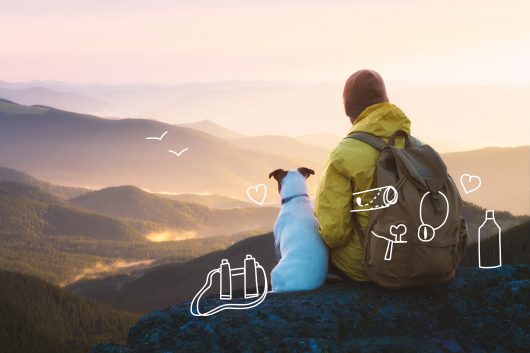 Cocker Spaniels: The Energetic and Affectionate Breed of Dog

The Cocker Spaniel is the most popular spaniel within the UK and is one of the most common pet dogs around. The reasons for this are simple; this is a fun-loving, energetic and affectionate dog. Their size is seen as an attractive feature, as they aren’t too large and can be accommodated in most homes. […] 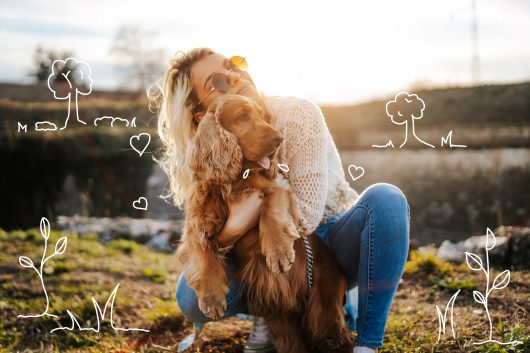 Labradors: The Gentle Giant with a Heart of Gold

There are plenty of reasons why the Labrador is frequently classed as the most popular dog breed around. Not only are they affectionate, playful and devoted, they can be relied upon and are predictable. For families with children, this is an important attribute. A large breed with a stocky body, the Labrador weighs from 29kg […] 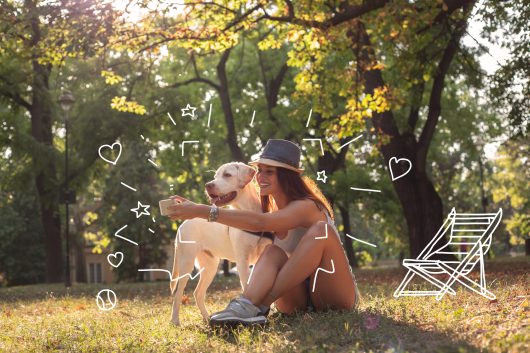 The Cockerpoo: An Affectionate and Fun-loving Dog Breed 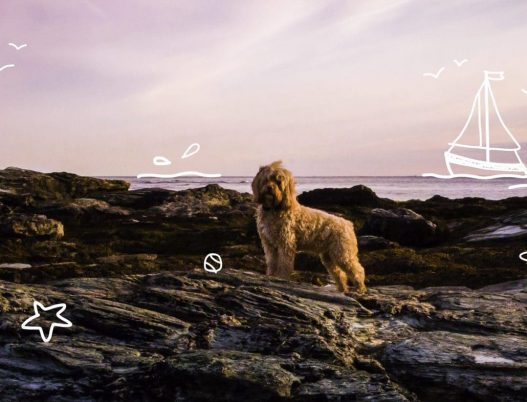