Doga: Yoga with your dog

Yoga with dogs (otherwise known as “doga”) has become a popular activity in the US as a way for dog owners to relax and spend time with their pet while working out. There are even doga classes for those who want to get involved in it.

It’s not caught on as much here in the UK so far but it’s not necessarily as crazy as you might think.

While your dog is very unlikely to be able to achieve some of the more complex yoga poses that require humans to twist and contort, many of their natural stretches have a lot in common with basic yoga moves. 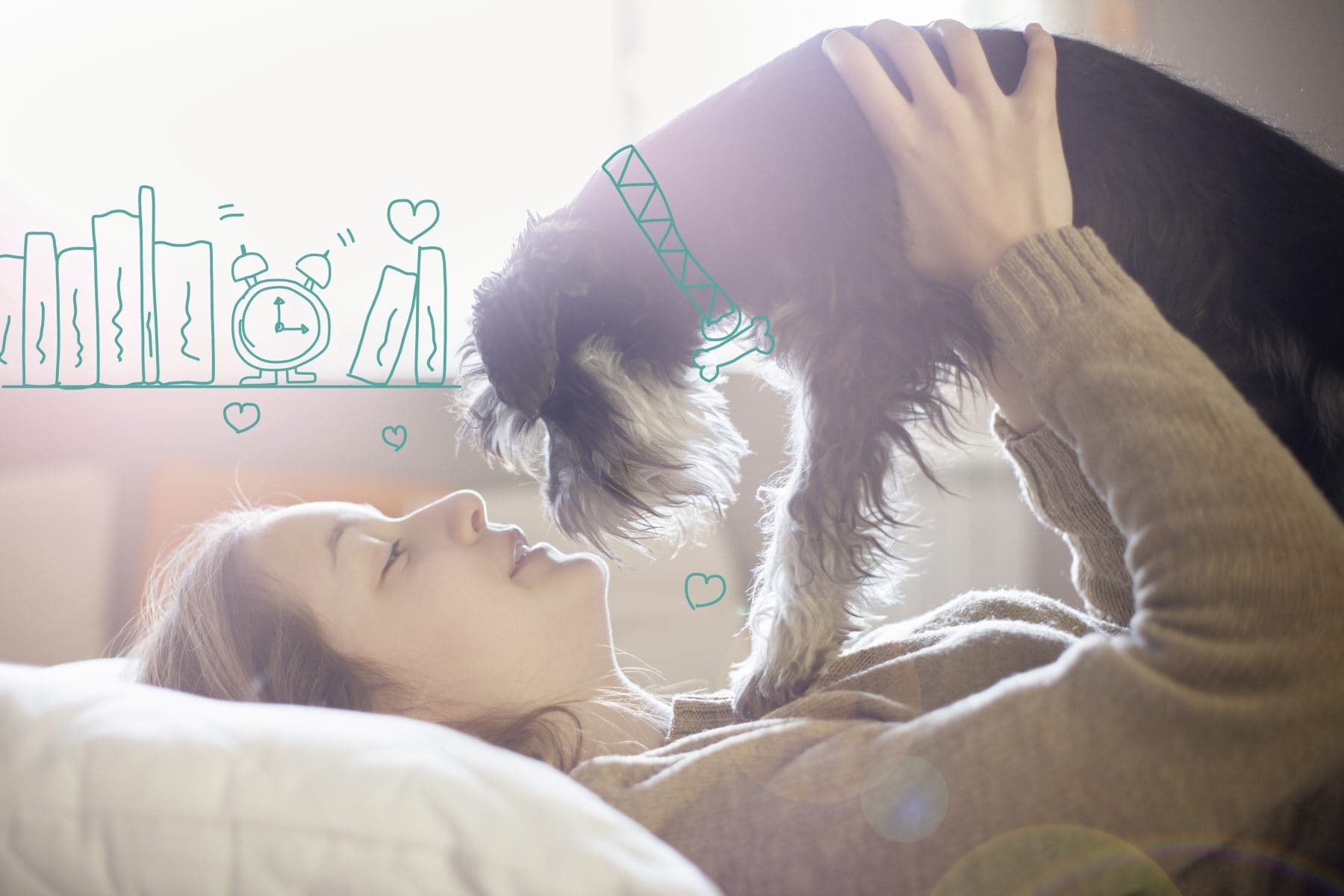 Doga is not a lot different to ‘normal’ yoga but has been adapted to include dogs. It is based on the idea that your pet helps you to achieve yoga poses or acts a balancing prop during them. Want to know more about doga? Here’s our guide…

The Benefits of Doga

For doga advocates, one of the main benefits is the ability to strengthen their bond with their pet. Dogs who participate in yoga can be much calmer and more relaxed and it is a good exercise for obese or elderly pets who struggle with walking very far. Dog owners who have tried yoga have also highlighted that it has helped to improve their handling skills.

Many dog owners are reluctant to get involved in doga if they have a large dog that would be heavy to lift but this is not necessarily a requirement of doga. Dogs of all sizes can potentially get involved in yoga through some simple stretches and poses. Check out this video of a very clever canine companion pawfecting some doga.

It’s important to realise that not all yoga poses will necessarily work well in doga. For example, the Lotus pose is an unrealistic pose for a dog. The aptly-named Downward Facing Dog is a pose that lends itself to doga though, as well as ‘human’ yoga. In fact, your dog’s natural inclination for a ‘play bow’ is very close to the Downward Facing Dog pose.

Doga also includes some poses that are adapted for dogs. For example, the Chair pose requires your dog to stand on their hind legs while you hold them from behind and encourage them to raise their front paws up in the air.

Before em-barking on any new exercise regime, it’s a good idea to speak to your vet to make sure it will be suitable for your dog and that they do not have any underlying issues that would the activity unsafe.