Kennel Cough is more formally known by vets as Infectious Tracheo-Bronchitis. It’s actually several different viruses and bacteria that gang up together to cause respiratory disease (nose, throat and chest). The main culprit is a bacteria called Bordetella. Bordetella is very infectious and can spread from dog to dog rapidly. It can be picked up anywhere not just in kennels, i.e. in a park, in the street, at a dog show, anytime, anywhere, wherever a dog meets another dog.

In situations like kennels (where the disease gets its name from) or dog shows it can spread like wildfire – which is why most kennels recommend vaccination against Bordetella before they will allow your dog to board.

The main symptom of Kennel Cough is a hacking cough – it often sounds like something is caught down the dog’s throat.

A lot of people take their dogs to the vets thinking it has a chicken bone or something else stuck in his/her throat, when it is actually Kennel Cough. Other symptoms can include sneezing, a runny nose, fever, feeling poorly and off food.

The disease is rarely fatal but can be hard to get rid of and a long course of anti-biotics and/or anti-inflammatories can be needed. It can take a couple of weeks for Kennel Cough to incubate in your dog, so sometimes symptoms do not show until a week or two after kennelling. 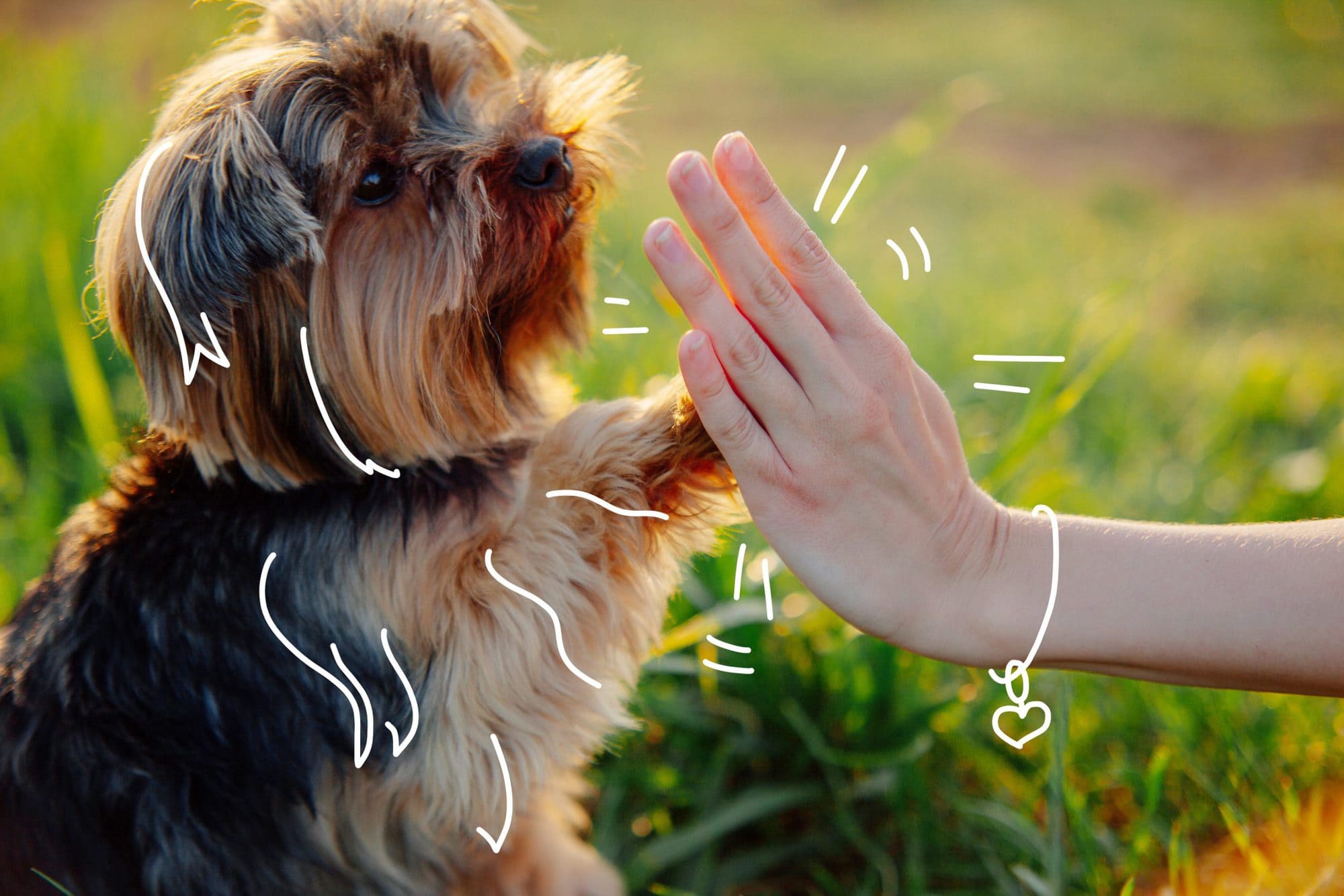 The vaccine itself is unusual. Instead of a needle under the skin, a small amount of vaccine is dribbled up your dog’s nose. The vaccine lasts for one year and needs to be given at least two weeks before going into kennels.

It is important to remember that the vaccine only protects against the Bordetella form of Kennel Cough. Occasionally another virus or bacteria can cause Kennel Cough symptoms, even though your dog is vaccinated.

It’s always a good idea to have a dog insurance policy in place. Dog insurance can offer peace of mind that your canine companion is covered in case of unexpected illness or injury.