Having your dog spayed or neutered

The benefits of having your dog spayed or neutered

There are various health-related benefits associated with having your dog spayed or neutered, plus it can also help with proper development.

For females, spaying will eliminate the risk of unwanted pregnancies and avoid the bitch coming into season or ‘heat’, during which time she could have bleeding and behavioural changes such as yowling, crying and searching for a mate. Spaying young females will also significantly reduce the risk of developing mammary tumours and a severe uterine infection, called pyometra.

Spaying is a routine, but significant surgery, which is performed under general anaesthetic. The fur on the abdomen is clipped and the surgical area is prepped aseptically. The bitch spay is performed with your dog lying on her back. An incision is made into the abdomen from near the navel back towards the pelvis, through which the ovaries and uterus are accessed and removed. Surgical risks could potentially include bleeding, infection, anaesthetic complications and wound complications. 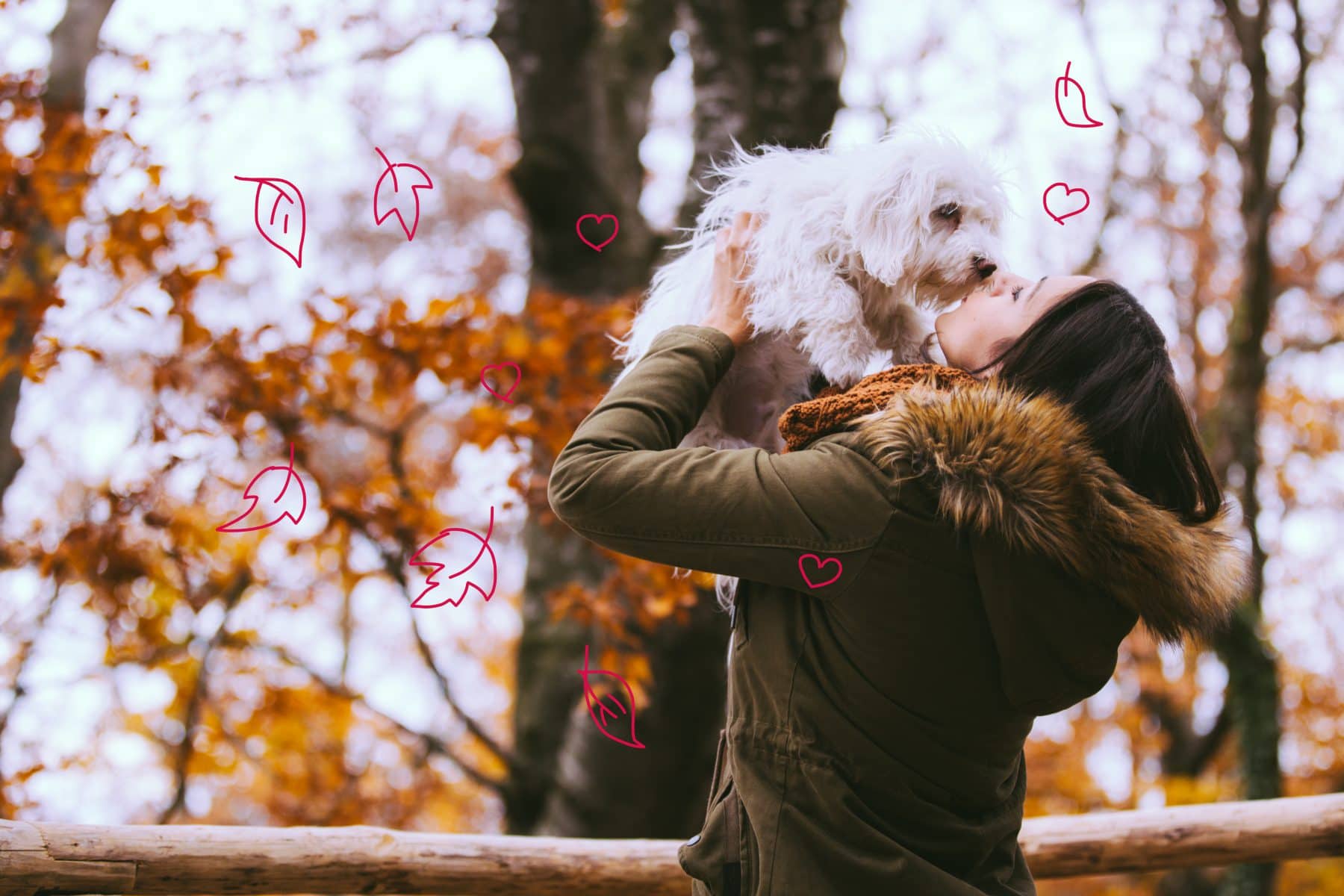 For males, neutering will prevent the development of testicular tumours, as well as reducing the likelihood of health problems and unwanted behaviours associated with the hormone, testosterone. It also avoids situations of unwanted pregnancy.

Neutering is the surgical removal of the testes. As with spaying, the surgery is performed under general anaesthetic with your dog laying on his back. A single incision is made between the scrotum and the base of the penis, through which both testicles can be accessed and removed. Again, surgical risks potentially include bleeding, infection, anaesthetic complications and wound complications.

For both neutering and spaying the risk of post-op wound complications increases if your dog is too active too quickly, or is allowed to lick their surgical wound, which is why dogs should be rested after their operations and often go home with a ‘lampshade’ collar on to prevent wound self-trauma.

When to get male dogs neutered

You may find that different vets will advise different times at which to have your dog neutered, but it is generally accepted that this can be done after four months age. It is important that both testicles are given the time needed to descend normally. In dogs that have only one descended testicle, a more complicated surgical castration may be needed, especially because the retained testicle is more likely to develop a tumour.

When to get female dogs spayed

The best time to have your bitch spayed has been particularly disputed over many years, but again it is now generally accepted that this can be done after four months age. Your vet is unlikely to advise spaying your bitch if she is already in season or is coming into season, as the risk of surgical complication increases, so in this case it would likely be performed approximately three months after the season has finished.

Ask your vet about the benefits and risks of spaying or neutering your dog and when this should be performed.